Positively Different Short Film Festival is about intersecting discriminations. It follows complex paths aiming to give space to “invisible” stories to be articulated and heard; stories of characters, persons and communities facing marginalisation by social norms due to identities they carry.

The open call for short films from all over the globe brings together creations that see the world through the lens of the “other”. The selected movies compete for two prizes – ‘Best Movie’ and ‘Audience Award’ – while experimental films by young creators from 11 European countries who belong to marginalised groups will complement the programme and offer fresh gazes and diverse viewpoints. An assortment of side events including concerts and performances will also take place.

PDSFF was introduced to the audience with its first pre-festival event on Friday, 10th of January, almost a month prior to its official opening at the 13rd of February at Trianon. The attendees had the chance to discuss the festival’s core thematics and to participate in crafting the official 2020 festival selection by selecting amongst the semi-finalists.

Squashing those #BlueMonday blues with some exciting news;
We are pleased to announce Ms. Alin Tasciyan’s participation in #PDSFF2020 jury committee 🥁 looking forward to be welcoming her to Athens and #PDSFF 🍿

Alin Tasciyan was born in 1969 in Istanbul. She graduated from the University of Istanbul with a BA in journalism and public relations in 1991. She began working for the Milliyet Art Review and Milliyet daily newspaper the same year. During the 16-year period in this media group she has been a correspondent, film critic and the editor of the Art Review. Meanwhile she made various cinema programs for the cultural channel of the Turkish Radio and Television TRT 2 including the Magic of Cinema which screened almost 500 classic films for 10 years. She programmed and presented the Thematic Films Ribbon for the news channel 24 between 2009 – 2012. She worked as a critic and a columnist for the Star daily newspaper 2008 – 2014. She is currently a film critic for the channel of culture & art TRT2 and writing for the culture & art website sanatatak.com.

She had been the vice president and president of FIPRESCI, International Federation of Film Critics between 2009-2017. She is currently the Deputy Secretary of FIPRESCI. 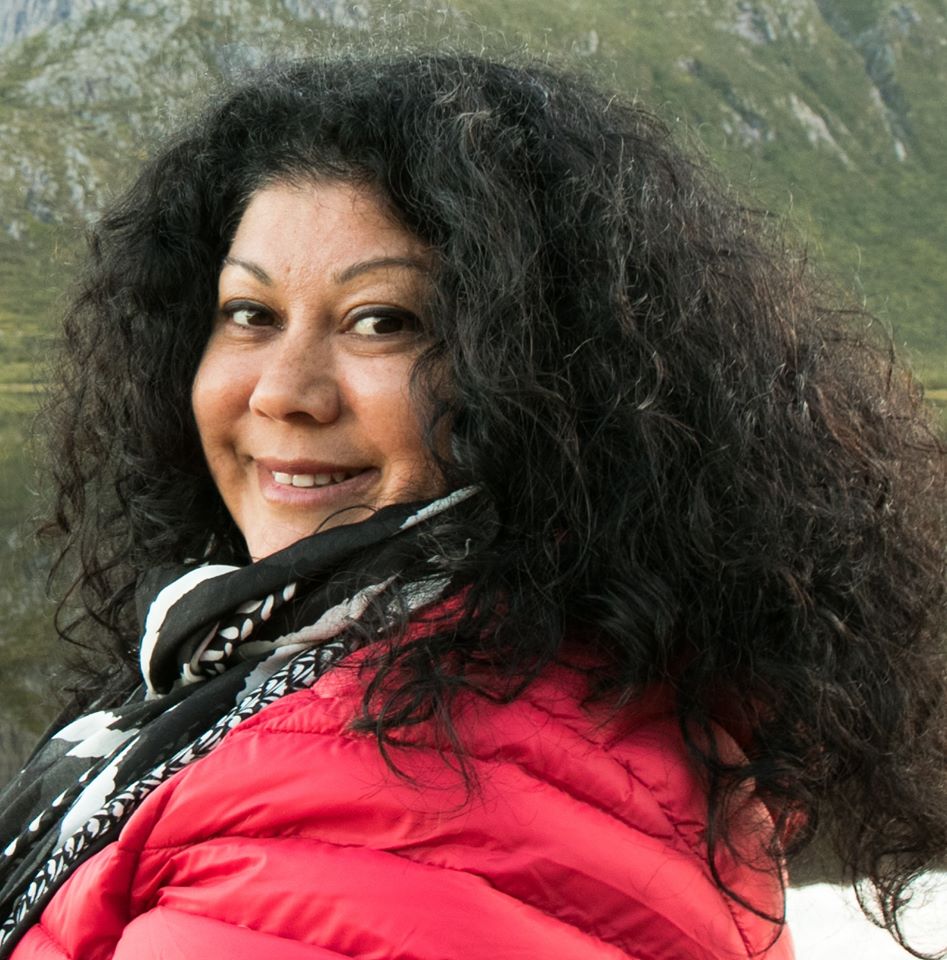 Positively Different Short Film Festival kicks off with a pre-festival event and invites you to come shape the festival program with us!

Aiming for active participation of the audience, the event will feature a number of films that made it to the final stage of selection and provide the opportunity to choose some of the finalists.

Join us in Exile Room to watch some of our strongest candidates’ creations, share what we envision this festival to be and drink our way into this year’s official festival selection.

Entrance is free – popcorn & wine is on us 🍿

All ready to attend?

Tickets will be available on the venue for the price of 3€ per slot.

TRIANON is not a building where a business struggles to survive.
TRIANON is countless individuals who are struggling to support entrepreneurship in art

Having hosted everybody who is passionate about art.
Having relentlessly supported young Greek filmmakers.
Having resisted the decline of downtown Athens.
Believing every moment that “PATISION Lives”. 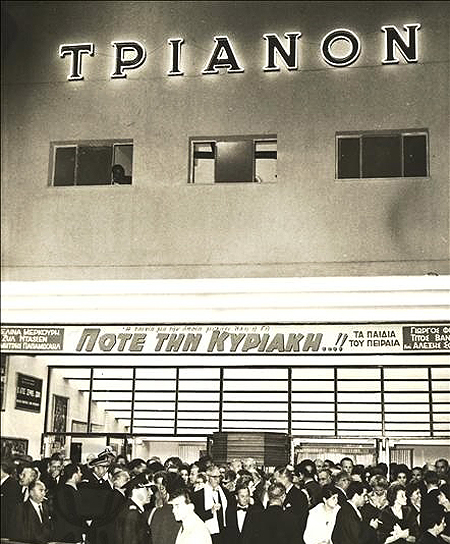 During the event, you will have the chance to purchase branded materials of the festival and support our cause.